I have to admit I’ll see pretty much anything with Jason Bateman in it. I have liked him since the TV show ‘Valerie’ in the 80’s (wow showing my age there, but I was little) and then after seeing Melissa McCarthy was in this film too I was sold! I loved Melissa in ‘Bridesmaids’ and her physical humour and awkwardness found her way into this film too!

You can’t go into this film expecting too much, I didn’t and I left feeling I got what I came for. There's nothing too deep and meaningful here, some big chuckles and a nice ‘lesson learnt’ type of ending and that’s what I got. If you want more than that then this may not be the film for you. I spotted a review the other week and the reviewer seemed annoyed at the plot being similar to other films he’d seen and the movie being predictable well,  I think he was taking this film and perhaps himself a little too seriously.

The story goes that Sandy Patterson (Bateman) has his identity stolen by a con-woman Diana (McCarthy) whom has an empty existence of shopping to keep entertained, to feel worthwhile and to gain friends in her lonely life. The real Sandy has started a new high paying job when a bad police check comes back he realises his identity has been stolen. He is kept from starting his high paying finance job until he can prove it’s not him and clears his name.

After trying the police and frustrated with their lack of urgency Sandy decides to take matters into his own hands and seek out Diana ‘Sandy’ himself. What ensues is a storyline that involves Bateman tracking down female 'Sandy', forcing her to agree to come back to his work to tell his boss he is not the criminal and in doing so there are car chases, rattle snake incidents, an interesting rendezvous with another man and McCarthy and so much more. There are life lessons learnt along the way but they aren’t too ‘in your face’ and sappy, just nice and you will like the ending.

I really feel this could be a film you could wait to see on DVD but it is a chuckle so make sure you see it one rainy day. I’m sure we will be seeing more of Melissa McCarthy in films to come, her ability to make a fool of herself is endearing and Bateman as always never fails to come to the ‘comedy party’. 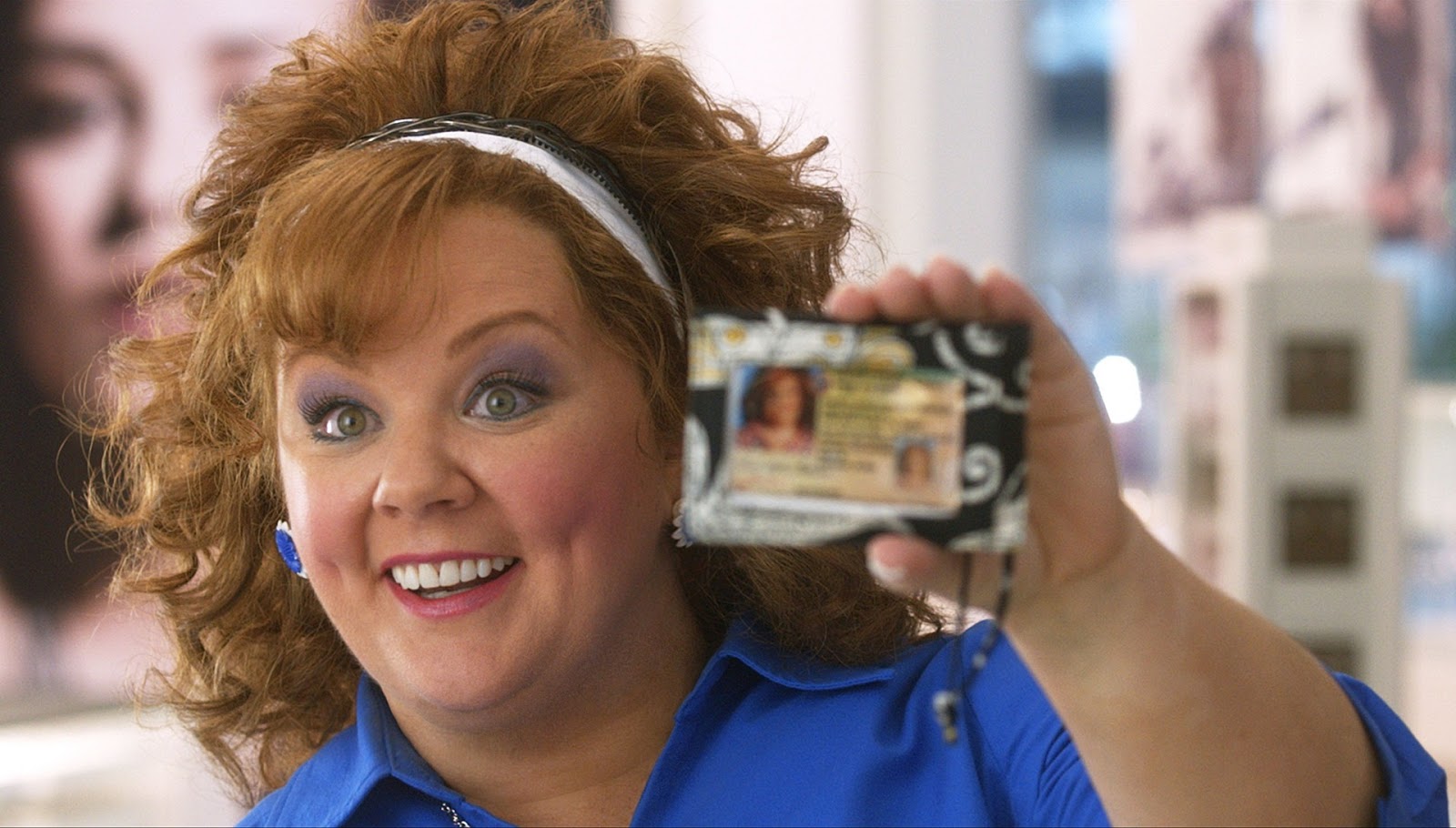 Posted by Metro Property Management at Wednesday, April 24, 2013 No comments: